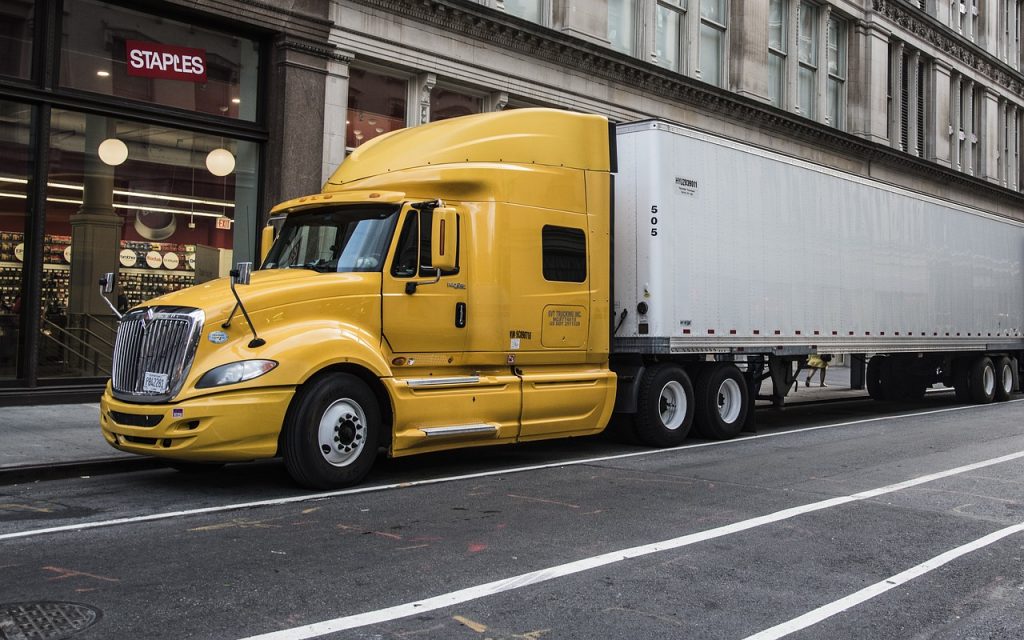 Canadian Trucking Alliance (CTA), the body which has been developed to address the federal trucking concerns, has labeled the controversial Driver Inc scheme as an unfair means to evade taxes. Under the Driver Inc scheme, the truck drivers work as independent contractors for companies by setting up a PSB (Personal Service Business). They have also issued a T4A income tax slip by the companies. This model mostly incorporates the truck drivers who do not operate, own or lease their own trucks.

Only small shares of carriers are using this system in a fair manner, by establishing the autonomy of the driver. Most companies and carriers are using this scheme as a loophole to evade taxes by taking advantage of the lack of knowledge of the independent contractors and truck drivers. The increasing use of Driver Inc as a recruitment device for commercial vehicle operators is proving to be a headache not just for the CTA but also for the Canada Revenue Authority (CRA).

The intervention of CRA in this matter is the result of the fact that under the Driver Inc scheme, the incorporated truck drivers receive payment directly from the companies without any kind of a source tax deduction. This is leading to large-scale tax evasion by the companies.

The Driver Inc scheme is gaining immense popularity due to a number of factors. Higher demand and lesser availability of truck drivers is the primary reason behind more contractors using it as an incentive to attract independent contractors. On part of the independent contractors, the prospect of taking home a pay cheque without any deductions and taxation is enticing, and hence more and more people are falling prey to this scheme.

The problem with this whole situation is the lack of clarity and clear regulations. Under this scheme, the essence of the driver-contractor relationship is being violated by the widespread utilization of company vehicles by independent contractors without any responsibility of operating the vehicles. Hence, the CTA has been trying to get CRA to explain their stand on this issue by sanctioning enforcements in this field in order to legalize the payment scheme.

The plea from CTA has finally been heard by the CRA and Employment and Social Development Canada (ESDC), who are now together evaluating this business structure. This intervention might result in some serious crackdowns and the tightening of regulations.

The first and foremost thing to be addressed while restructuring Driver Inc is the need to establish a clear distinction between whether the driver is an independent contractor, or a proper employee, or an incorporated employee (PSB). Once this distinction is clear, the next step should be to clarify the tax implications for each of these categories and to stress upon the need for reporting the money paid to these drivers on either a T4A for employers or T4 for drivers.

The CTA President ‘Stephen Laskowski’ has repeatedly stressed how being an incorporated driver has severe tax and labor law implications and how the approach taken by the Driver Inc scheme is a questionable one. Now with the CRA on board, a cleaner and a more legitimate Driver Inc might soon be on cards.